Why is it that we as Indians are more possessive and responsible about things that are ours? Why there a lack of collective social identity in India? What are the reasons because of which we remain ignorant towards most sensitive issues?

Primary focus of almost all the educated Indians is to earn more money and live a more comfortable life. A life we had imagined when we ourselves were kids. While growing up, though we become professionals, we get serious in our lives but we fail to take up the obvious social responsibilities that we have as youths. Though getting a job, earning money, and hoping for comfortable future is not wrong , but still there are far more things that should come into the consideration.

When we believe assumed practicality, from the experiences of the past generation; without any questions or disagreements, the community becomes poisonous. It the old beliefs and assumptions are to be challenged by the youth. There has to be disagreements between two generation, for if there are none maybe all of we are not living a different life than theirs. Morals are to be adopted from the previous generation but faith should be challenged. 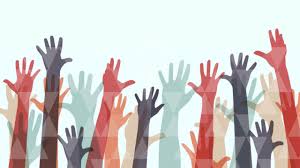 The youth today is chasing dreams of their previous generation, blaming the previous generation for their mistakes but are not rebelling against it. Just like life, dreams are being inherited.  It’s like a story where many protagonists after failing their dreams believing that someone else would replace them and their story might continue.

There are many serious issues that need our attention, but we remain ignorant towards them, many a times just because we aren’t getting affected by it. Even if it is wrong and not our mistake, it is our responsibility to get it corrected. We need to be ready to offer help to anybody who needs it. We should stand up and represent ourselves in the government. We have to become the voices we want to hear. This world needs to know our perspective. Why live a life controlled by decisions of other people?

There is a need to be fearless, to stand up to injustice with the truth. Living in times where the likes of Mahatma Gandhi are being questioned, there has to be someone holding the torch paving the way for the lost and lonely. One thing we should know that anything associated with hatred, anger or revenge has something wrong with it, though however accurate the reasons might be. So that when future holds us accountable, we could justify ourselves. 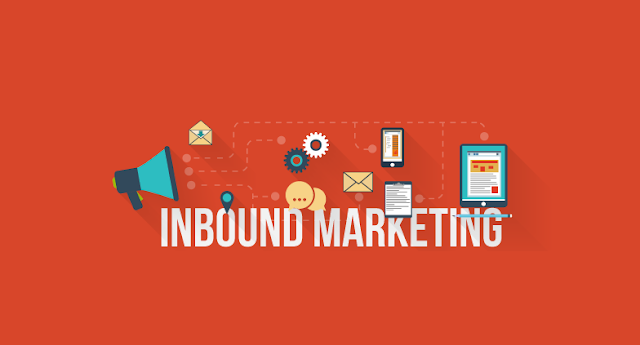 Inbound Marketing- Inbound marketing is an approach focused on attracting customers through content and interactions that are relevant and helpful, not interruptive. With inbound marketing, potential customers find you through channels like blogs, search engines, and social media. Unlike outbound marketing, inbound marketing does not need to fight for potential customers attention. By creating content designed to address the problems and needs of your ideal customers, inbound marketing attracts qualified prospects and builds trust and credibility for your business. The Inbound Marketing Methodology- How to attract high-quality leads and turn them into customers. Attract- Where are today's buyers looking for answers? Online. To connect with its best prospects, a company must develop its website and social media platforms to be helpful resources providing the insights and knowledge prospects are looking for. The lead attraction begins with online con 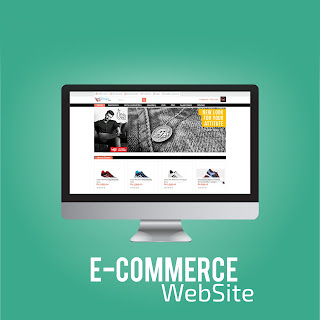 What Is The E-Commerce Website & How It May Helps To Grow Business ? - Sampark Infoways

From small businesses to that consummate eCommerce giant like Flipkart, many companies can benefit from having their own eCommerce site. As well as selling a physical product, eCommerce can be used to sell digital products, consultations or appointments, or intangibles, making it a flexible solution for all kinds of businesses. Where do you get a Ecommerce Website ?   The solution is here Sampark Infoways  So how can eCommerce boost your business? Read on and see how other businesses have had success with eCommerce. 1. eCommerce Influences Purchase Decisions When customers are deciding on a purchase, they start by looking online. Your website is your showroom, where customers can research your product and see all the reasons it is right for them. Now imagine that same product was just a couple of clicks away from being theirs. A well-designed eCommerce site can influence purchase decisions by showcasing your product at its best, and making it as easy as Tea to take ac 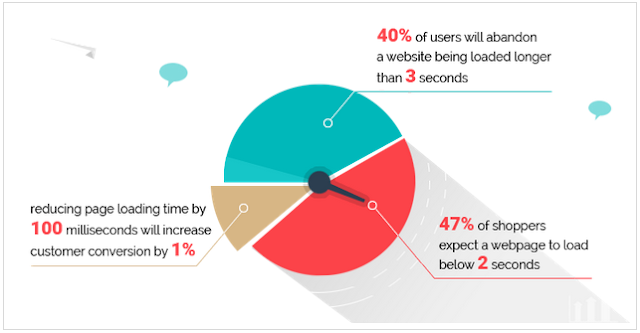 Do you know? Your slow website can drop your sales up to 70% - Sampark Infoways

Websites are the most essential part of business, today. There are many factors which do affect your website. One of the major factor is ‘Speed of your Website’. There are some facts stated below which can affect your commerce if your website is not having a good speed: The best possible loading speed of a website is 3 seconds. But statistics recently revealed that 90% of online commercial websites loading speed strokes around 8 seconds, mostly.   A single second stoppage in your website loading time can result in a 7% loss in conversion, and 40% of web users will discard a website if it takes longer than 3 seconds to load. An increase in site speed from 8 to 2 seconds can improve your conversion rate by 74%. More and more shrinking attention span keeps influencing e-commerce. In 2015; a page that took 6 seconds to load bears 40% loss in conversion. Today, a page that takes 6 seconds to load will suffer a 50% loss in conversi